Yes, really another post! Well this is going to be a sort of shoe unboxing. I've finally jumped on the band wagon and bought myself some Jeffrey Campbells, I can now see what all the hype is about they are absolutely amazing. So, I got the Tardy's, I thought these would be a pair that I would get a lot of use out of seeing as they're probably one of the less 'out there' pairs from Jeffrey Campbell. I was originally going to get them from the Office website as they have a huge JC sale on at the moment but they only had size 8's left. I decided to look on eBay and discovered they had a shop called 'Offcutshoes' which basically is an outlet where they sell all their ex display shoes, surprisingly they had a pair in my size listed as an auction with a 99p start. My friend Lozzi was also watching some size 6's which in the end went up to £90.00 in the end! So I wasn't sure if I was going to bother with these if they were only going for £50.00 on the Office website. But in the end, after an adrenaline pumping bidding war I won them for exactly £50.00! I'm so, so happy with them. 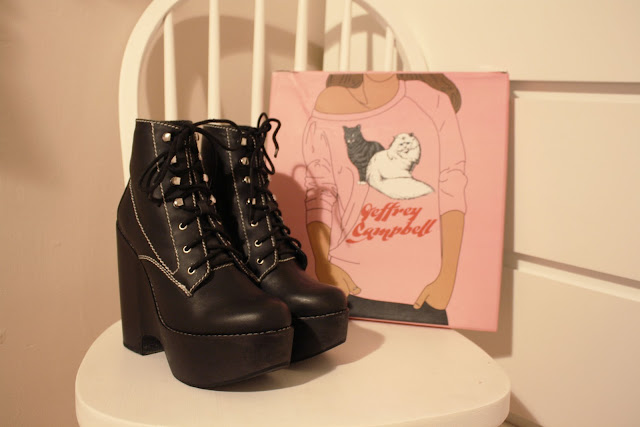 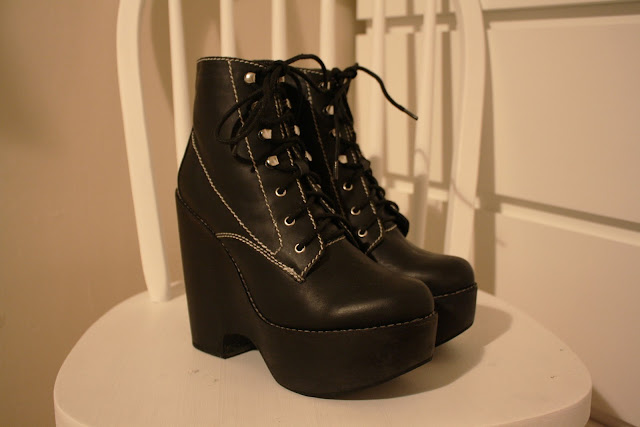 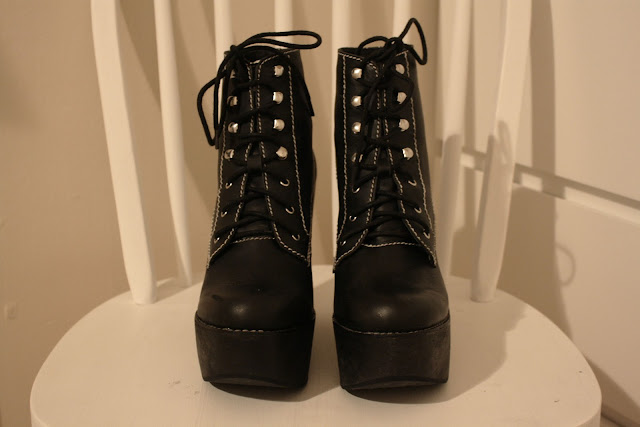 JC Tardy's can be found here, they restock regularly. 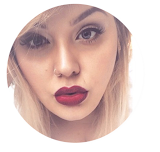